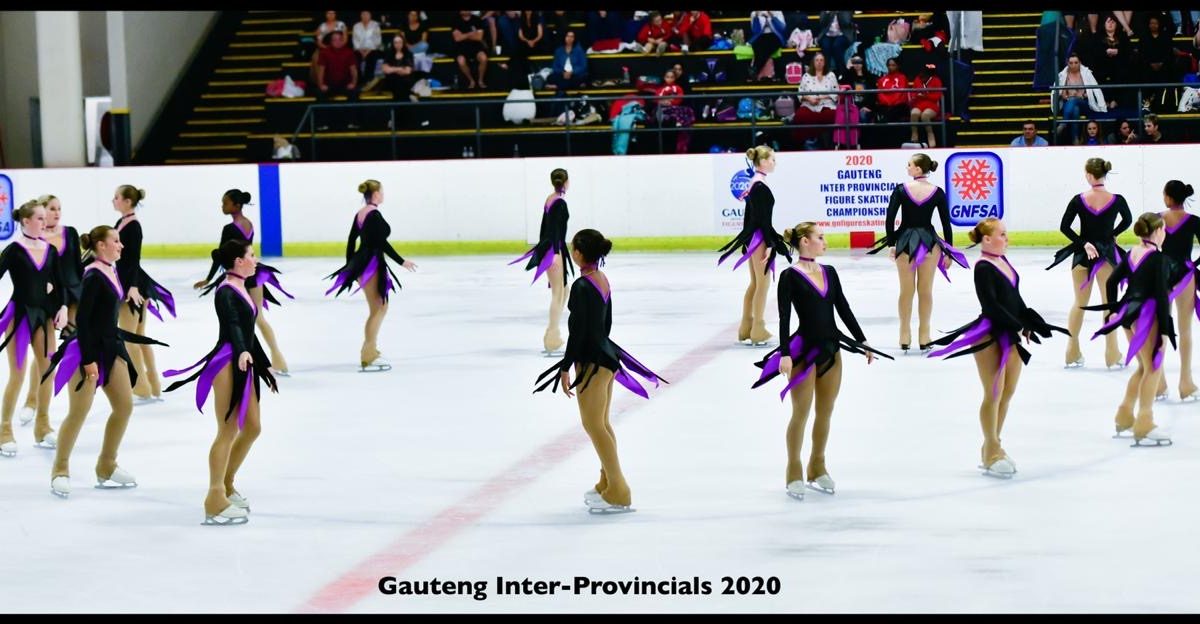 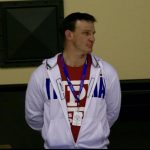 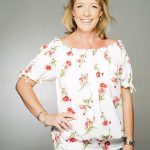 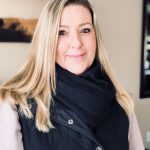 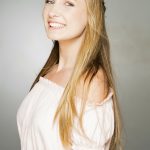 At the end of the 2018 season, synchro was in a difficult position. There were lots of skaters, however, not enough in the correct age group to form a Novice team and not enough with the correct skills needed to form a Junior team.

Dino, our coach, put together a proposal and presented it to council. Here, he proposed that we form a mixed age synchro team, in line with the rules as set out by the ISU.

The proposal was accepted and the team was formed. A mixed age team consists of skaters from the age of 10 years. All skaters must have a minimum of Skills 2 in order to compete at a National level.

The goal of the team is to work at increasing their scores after every competition. To qualify for Nationals 2021. To work very hard and to ultimately qualify to compete in an International competition. The goal of synchro as a whole, is to increase the number of skaters in each team making it a sport and a section that all can enjoy.

Training at the Rink

Team In-sync trains out of Festival Mall and may use Northgate and Forest Hill as extra training rinks.

Synchronised skating is a wonderful team sport. It combines the beauty, grace and skills of figure skating with the discipline of being part of a team. The skaters form very close friendships and become almost like family!

Back to Synchro Teams