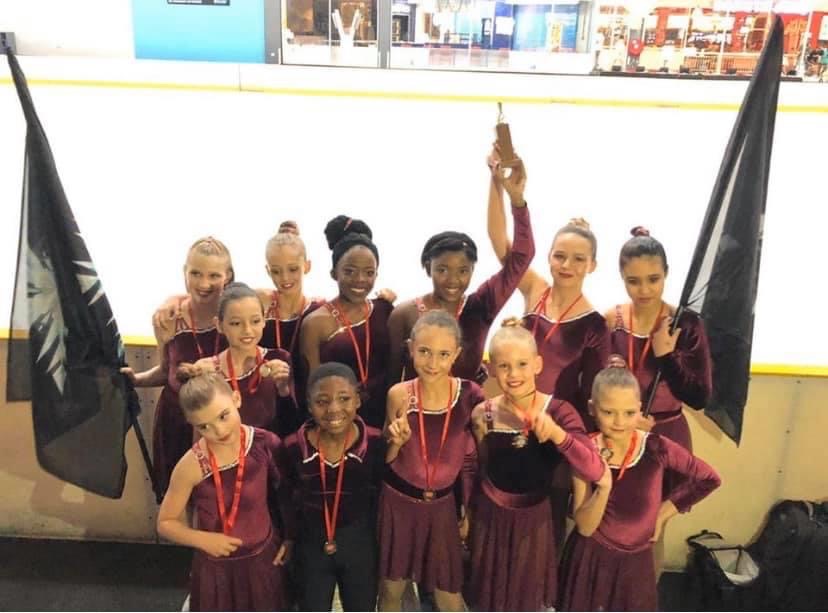 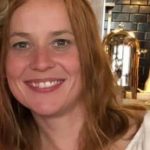 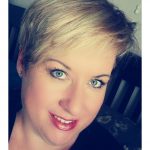 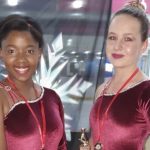 Eastern Snowflakes was formed in September of 2018, when eight enthusiastic young skaters wished to participate in synchronized skating. After watching the Eastern Icicles train before the skating Academy for a few years, they decided that they would like to form second synchronised skating team at the Festival Mall rink…and the rest, they say, is history. The team, now, comprises of twelve graceful and headstrong skaters.

The Eastern Snowflakes participated in the first ever synchro trials in April 2019. The 10 member team impressed everyone, with how far they had come in a short seven months. In their newly designed kit, they then went on to compete at the Central Gauteng Rising Stars competition in May 2019, where they achieved a Bronze Medal. This was a great first competitive effort from this enthusiastic team. This result motivated them to strive for greater heights. They eagerly practiced both on and off the ice. Their diligence and focus paid off when they achieved a Gold Medal at the Central Gauteng Provincial Competition in November 2019. Their graceful and polished display impressed both the judges and spectators alike. A brilliant result from such a young squad.

Since its inception, the Eastern Snowflakes have always been focused on achieving great results in this dynamic sport. They strive for polish and teamwork. They are also focused on entertaining the crowds – which at the heart of the sport, certainly is the ultimate goal. They are determined to succeed no matter what the odds. Above all, their aim is to share the love of the sport with their fellow synchronised family and the public at large. The Eastern Snowflakes are a true little family…one not shaken by disappointment, but pushed to overcome any adversity.

Training at the Rink

Back to Synchro Teams