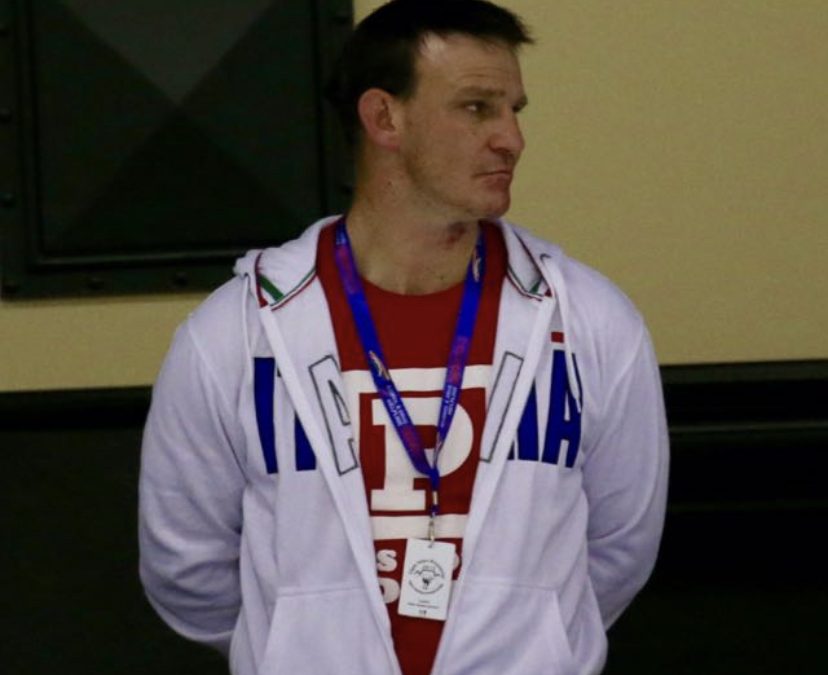 Skated for 16 years before coaching. Un defeated in all local competitions through all divisions.

First Male ever to Represent SA at the Winter Olympic Games.

Became a coach to give something back to the sport that has given me so much joy and achievement in my life. I hope to one day train someone to the ultimate goal of representing their country at the Winter Olympic Games.